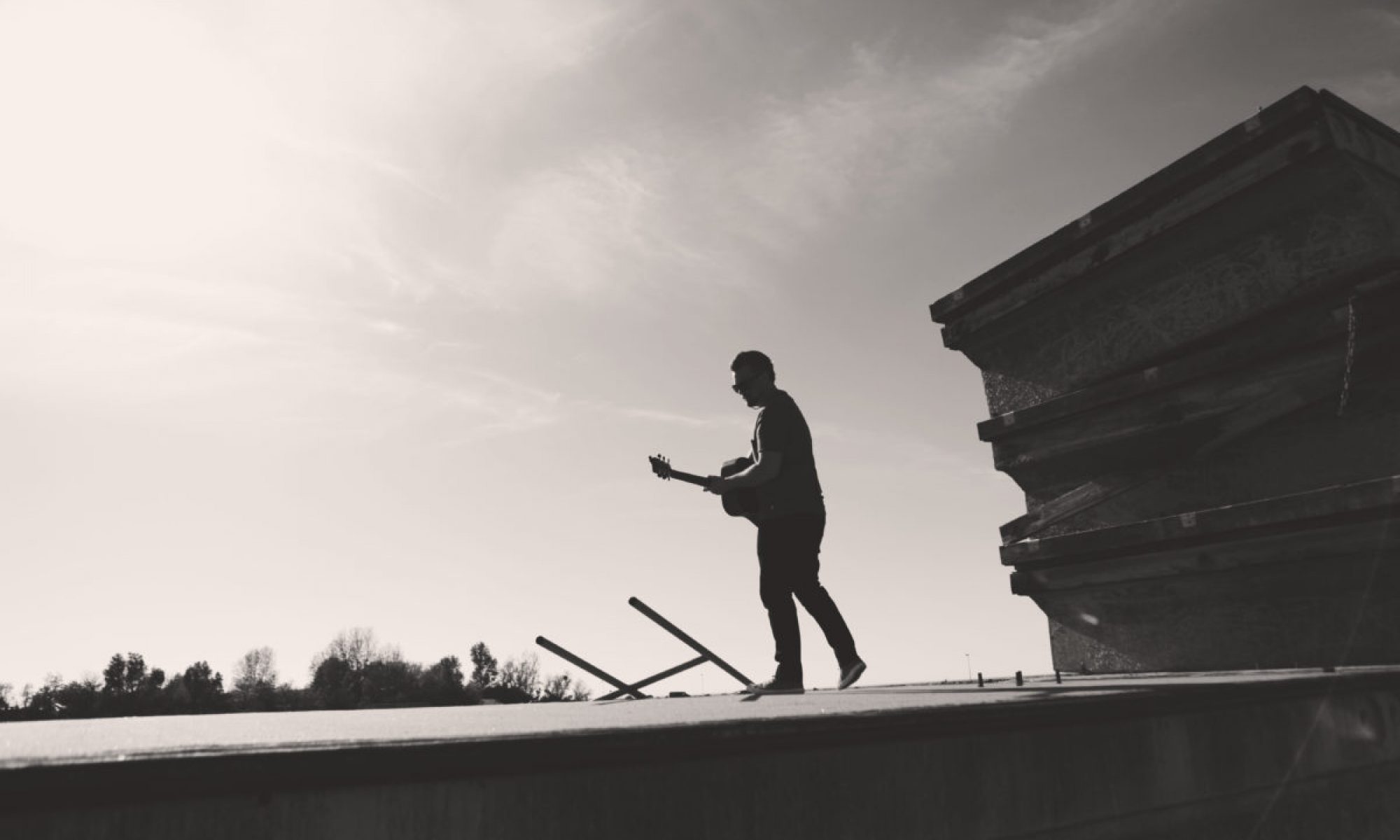 ”A Rockstar from Sweden that decided to make an album. It has been a great journey and this is just the beginning.”

That was 3 years ago, and now I’m back! New music, same name. Music from a Rockstar became Acoustic Rockstar.

I have been playing music for a long time on wierd places with great people.

I started the band Pre Silence back in 2007 and have also been playing as a troubadour for plenty of years with live performances from Roskilde to Bilbao. I decided to make a solo album “Nailed It” that was released back in 2015. On that path I discovered the power of Spotify and has been working close with them since.

The new album is tougher and has more variations, but it has kept the H. North spirit over it, with easy songs to play with only a few chords and a straight tempo.

I hope you want to be a part of my new project called “Secret Spots”.

If you have any questions I would be glad to answer them via email or Facebook at any time.

Never hesitate to contact me for any questions. If you want to book me for gigs or have questions on why I do what I do. Please fill out the form bellow, I will answer in English, Swedish, German or Turkish.